Climate change is one of the most important global challenges of the 21st century and it does not stop at the Bavarian border. For government, politics, economics and society, the question arises: What can we do to reduce climate change and manage its impact in the best possible way ?

The Climate Policy Programme Bavaria 2050, which was announced during the government declaration on 12th of November 2013 and approved on 8th of July 2014 by the Bavarian Council of Ministers, addresses this issue. One key point therein is the establishment of the Bavarian Climate Research Network (bayklif) as part of the portfolio of the Bavarian State Ministry of Science and the Arts. Within the five year funding period of bayklif, five interdisciplinary senior research associations and five junior research groups will be financed with a total sum of 18 million Euro.

The research network bayklif aims at consolidating and strengthening Bavarian research efforts in climate change and its consequences, which are already visible at an international level. As a result, Bavaria will be able to further extend its leading position in this research area and counterbalance climate change in the long term by elaborating possible courses of action for politics, economics and society.

In five interdisciplinary senior research associations, several subprojects (SP) work together on a central research question regarding climate change and its consequences:

In five junior research groups, bayklif enables aspiring junior scientists to build up their own group and establish themselves within their research field:

bayklif will utilize and build upon the existing competencies at Bavarian universities. To this effect, a central approach of bayklif consists in the interdisciplinary network of participating climate researchers and scientists. bayklif includes research institutions in the following locations: 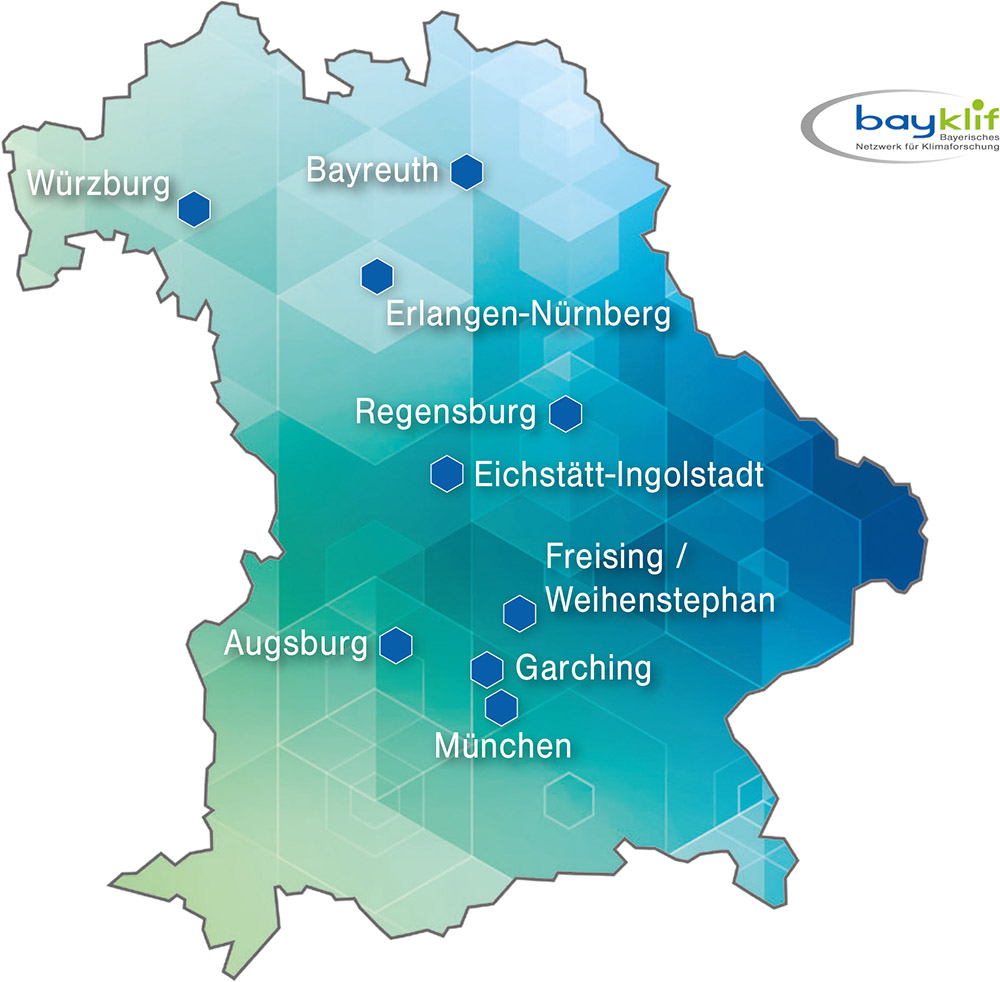 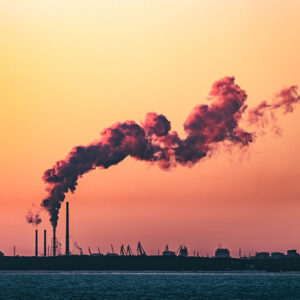 EU Copernicus Climate Service: The last seven years have been the warmest since records began
12.01.2022 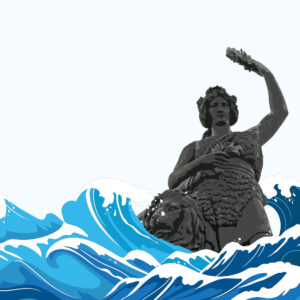 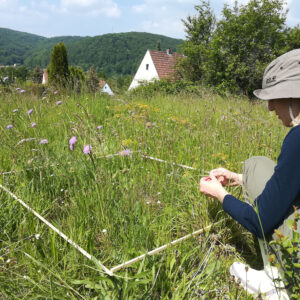 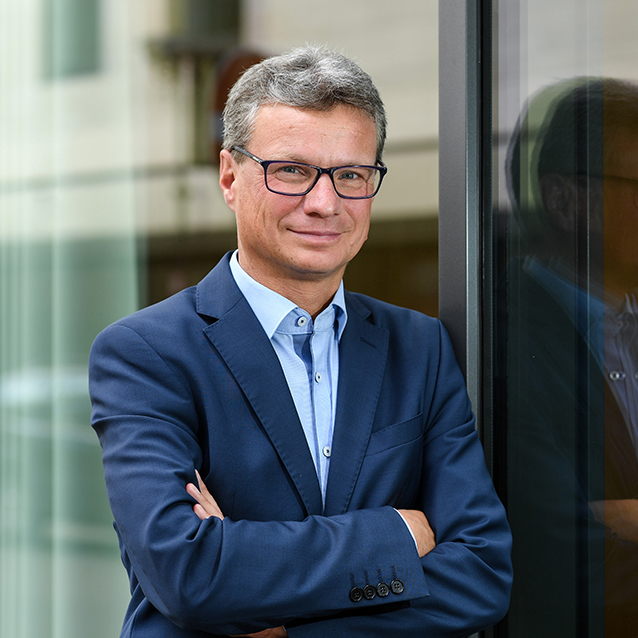 The research focal points of bayklif are:

In addition to the actual research activity, bayklif should perform the task of mediating between climate research and climate politics: The idea is to create a format of integration which brings together various sectoral and disciplinary perspectives in order to overcome the overarching challenges of climate change. The research results on climate and climate change should help to derive possible courses of action, which will be communicated not only to political decision-makers at all levels, but will also be disclosed to economic stakeholders as well as the public at large. Scientific excellence and practical feasibility for each individual are guiding principles for bayklif.

A central focus of bayklif is to connect all funded projects through regular workshops and seminars to ensure close interdisciplinary cooperation. A comprehensive concept consisting of symposia, political events and educational programs will help maintain an open dialogue with the general public and give bayklif visibility both on a national and international level.

The main office of bayklif supports the researchers with a central function: It coordinates the network administration and organization, helps to establish contact with representatives of the Bavarian ministries as well as other initiatives of climate policy and serves as central turning point regarding public relations.