The atlas study by the World Meteorological Organization (WMO), which is part of the UN, examined extreme weather events over the past 50 years – a total of more than 11,000 events, including severe landslides and heat waves.

According to the study, extreme weather phenomena occur four to five times more frequently today than in the 1970s and cause seven times as much damage. In the past 50 years, more than two million people have lost their lives as a result.

WMO ATLAS OF MORTALITY AND ECONOMIC LOSSES FROM WEATHER, CLIMATE AND WATER EXTREMES (1970–2019) 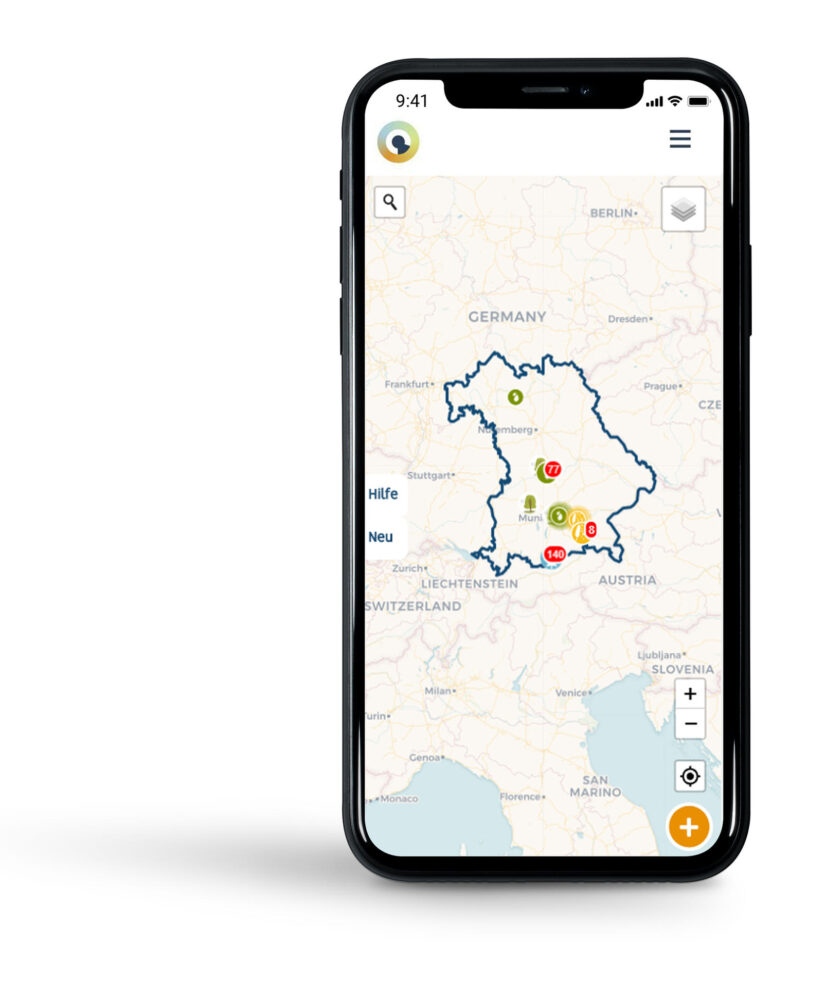 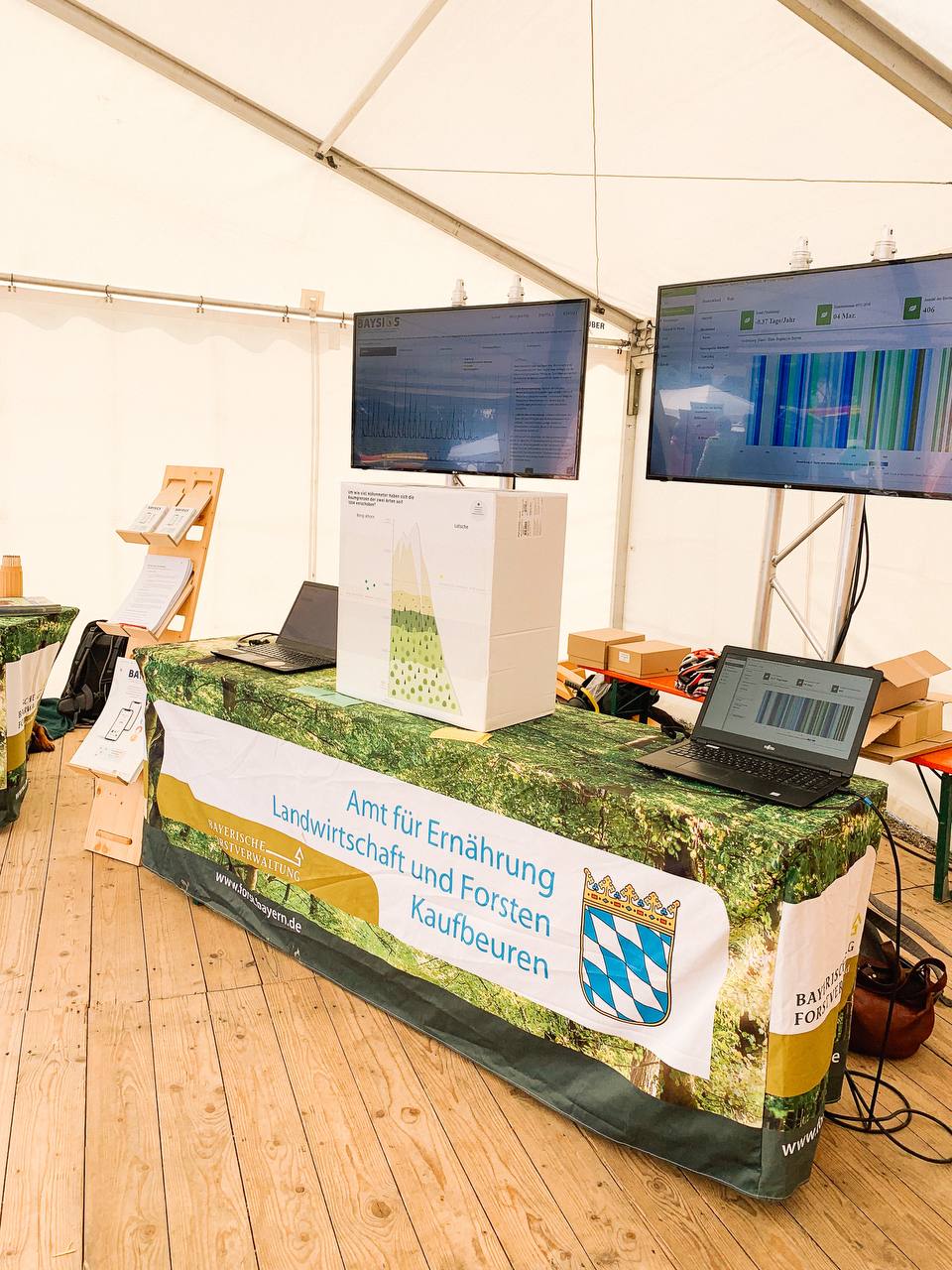 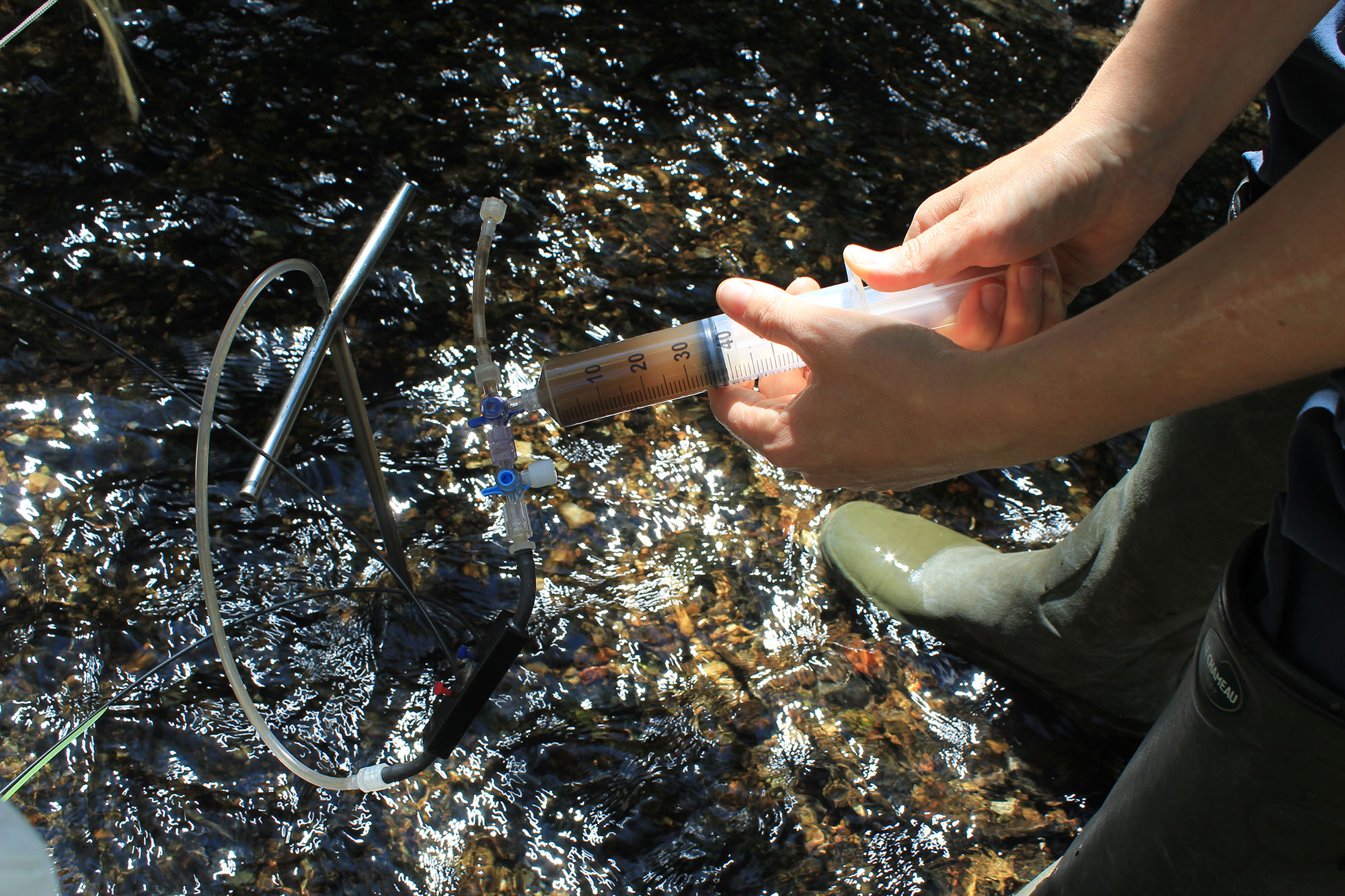